JoCinda hails from the music and entertainment industry with networks including Infinity Broadcasting Corporation & CBS Radio. The brain behind promotional campaigns and events, she traded her 12-year career in radio management for a personal role, the full-time momager of her daughter and actress, Jaida Iman Benjamin. Their first stop turned out to be a consecutive one with the hit Broadway National Tour of Annie and dancing as a Knicks City Kid for the New York Knicks!

Since then, Jaida has gone on to gain credits that include TV & shows and movies such as The Step Daddy, Mad About You, Family Reunion, Stuck In the Middle, Austin & Ally, Liv & Maddie, Disney Movie Surfers, Criminal Minds Beyond Borders, Southland, The Fosters, Insecure and the Hallmark Hall of Fame movie Christmas Everlasting. 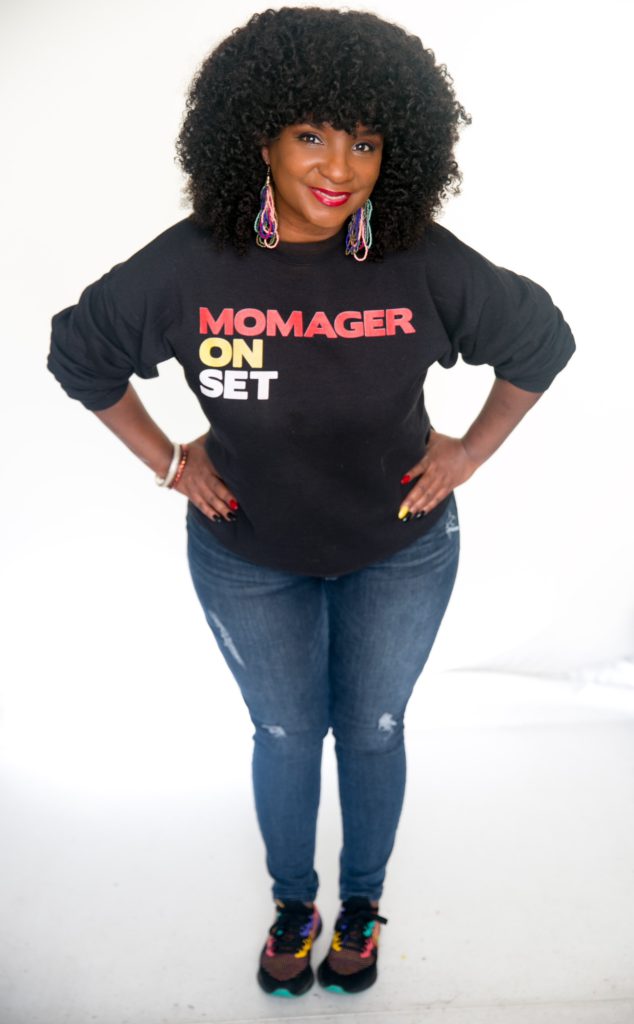 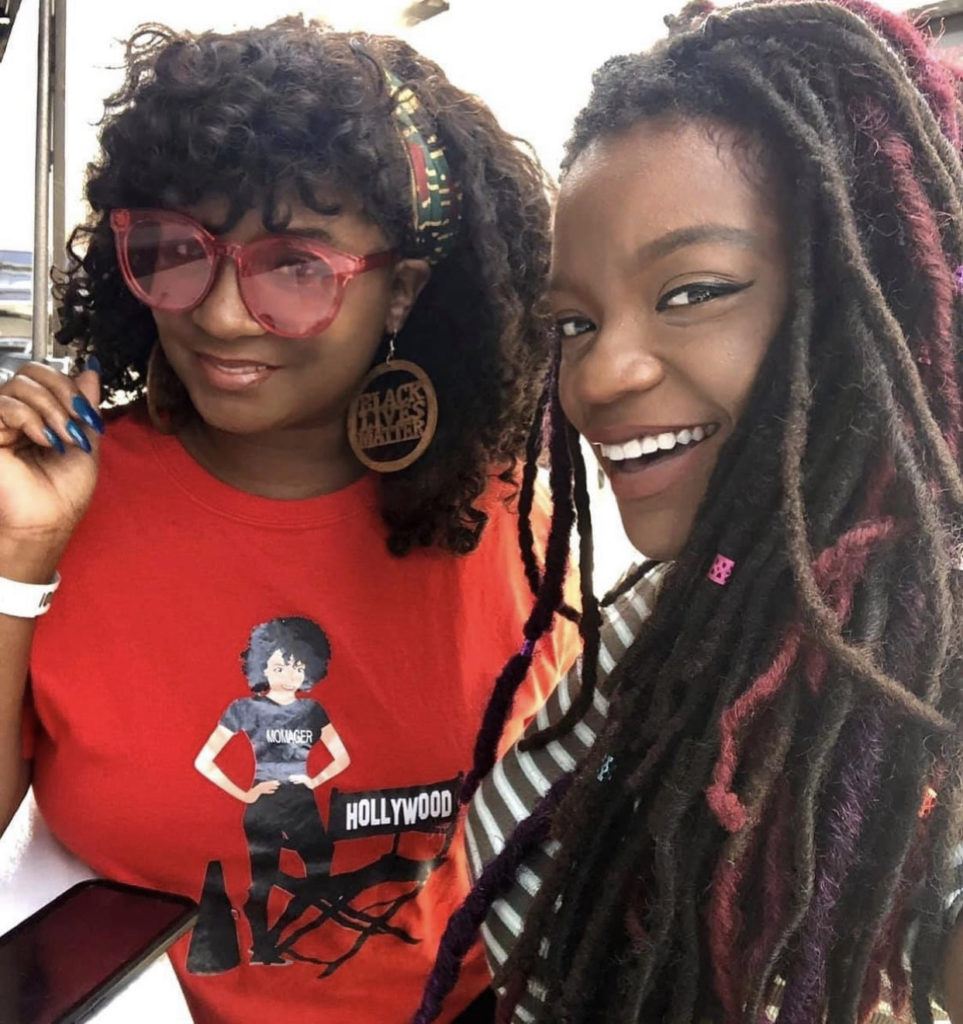 With talent management naturally running through her veins, JoCinda expanded her career as a Junior Commercial Agent for Unlimited Possibilities Music & Talent, and quickly discovered her flair for actively recruiting great talent while pruning them to succeed. She prides herself in catching her clients in campaigns for Walmart, Ford, Nickelodeon, Old Navy, USO, Jeep and Best Buy. After gaining vast experience at UPMT, she later went on to successfully Head the Youth Commercial Department at Littman Talent Group in Calabasas, California.

JoCinda is now the owner of a mobile momager company. Momager On Set was created to “stand in the gap” for industry parents that aren’t always able to navigate their children through the non-stop hustle and bustle of Hollywood auditions, call times, fittings and production. Now working parents and those with several kids on separate production schedules, can steer their child’s acting career with a little less anxiety. Momager On Set offers transportation to auditions, set-sitting services, permit renewals, coaching and even industry consultations for the parents. Clients have included: Niles Fitch (This Is Us), Mekai Curtis (Power Book III: Raising Kanan, Kirby Buckets), Shannon Brown(Empire), Kendall Joy-Hall (Grey’s Anatomy, Good Trouble) and Jeffrey Cade Ross Brown (Schooled, Will & Grace, Sydney to the Max).

The Appalachian State University graduate with a B.S. in Communications, is a proud mother of son, Loren-Justin Enoch, Jaida-Iman Benjamin, and her pooch “Be-Be” and looks forward to helping her clients through a company that believes that business is always personal. 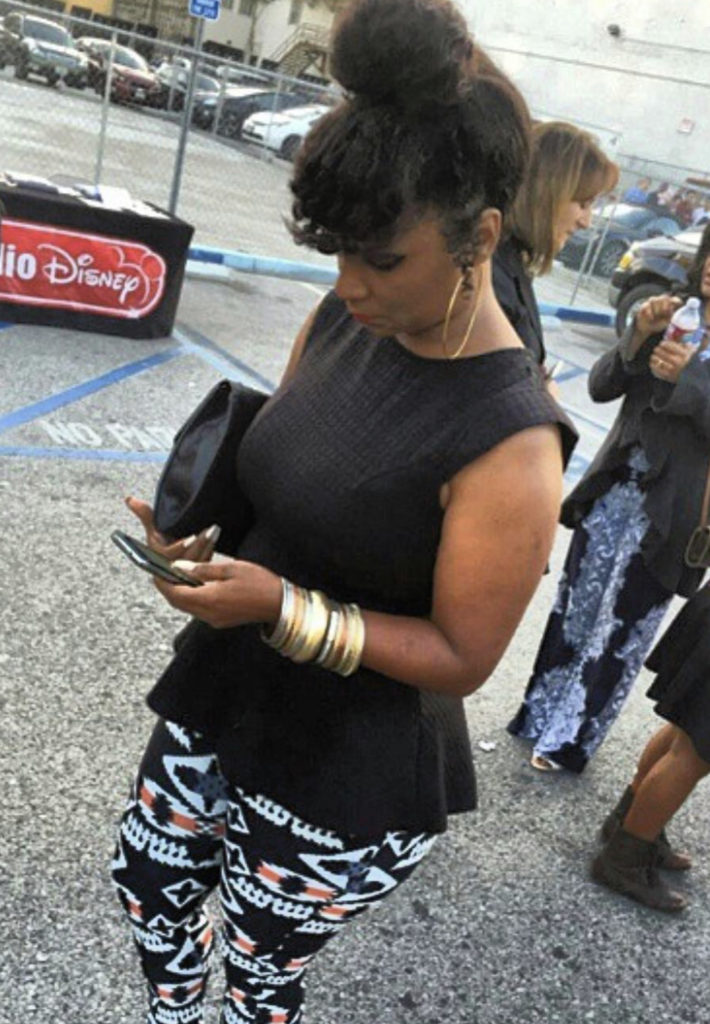